Scars and strength through weakness 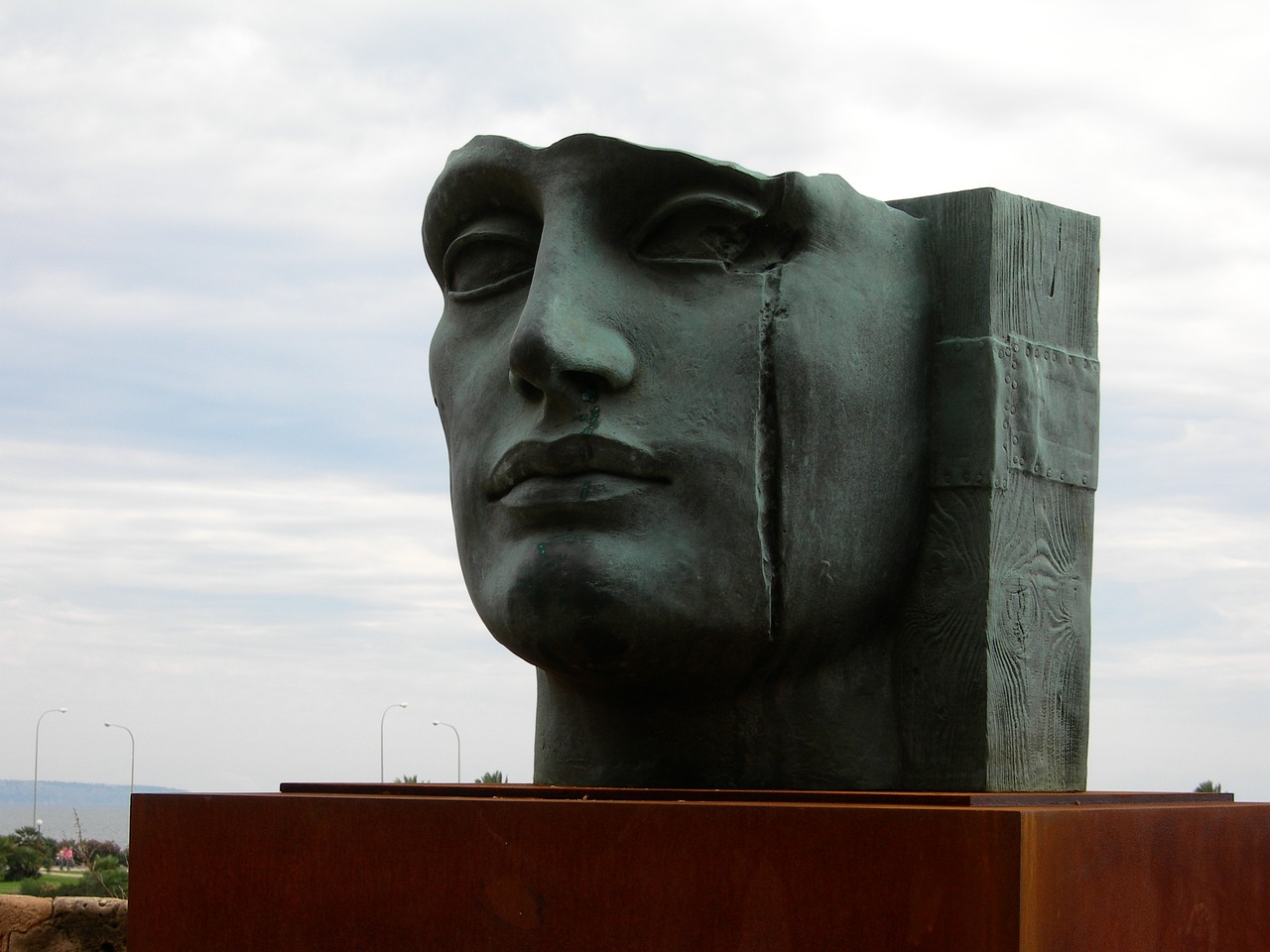 Scars: anyone who’s lived more than a few years has them, and each one tells a story. I’ll start with one of mine.

Life in sunny Queensland has much beauty, but the swaying palms, deep blue skies and warm rays of sunshine come with a cost. Recently, I was diagnosed with an invasive skin cancer—nothing out of the ordinary for this part of the world. It can and hopefully will be eliminated, but the doctor’s initial words still had an impact. A quiet man, he shared the unwanted news that the cancer was starting to work its way into my body like an unwanted invader and therefore would need to be cut out immediately. Armed with that knowledge, there was little choice but to go under the knife.

My new scar is a permanent physical reminder of human mortality but also, more importantly, of our shared need to remove potentially fatal things from our lives before they seek and destroy us. No doubt by now you will have pieced together that all this talk about sun damage, surgery and scar tissue concerns truths deeper than the skin. While scar tissue, in all its ugliness, is a reminder to avoid sunburn, metaphorically it serves to shed light on spiritual truths concerning what must be removed from our lives in a spiritual sense.

Paul continues by saying, “And those who belong to Christ Jesus have crucified the flesh with its passions and desires” (v. 24). The cost of this crucifixion of the flesh, our desire to live for the world and self, will leave battle scars. There will be hurt as the world will no longer accept and affirm you or your way of living.

For the Christian, these scars take on many forms, some leaving their marks for many years, some never healing at all. Friends may be lost, family members may reject you, reputations in the eyes of the world may be slandered and shattered, all leaving scars deeper than those inflicted by sticks and stones.

Interpreting these scars is a matter of our willingness and desire to remain faithful, even when it hurts, even in the extreme case of losing one’s life to save it (Matt 16:25). What a terrifying prospect! When suffering for our faith, are we courageous enough to stand alongside the likes of Dietrich Bonhoeffer? Bonhoeffer, while standing on the execution scaffold, declared, “This is the end; for me the beginning of life.”1 Do you want to join the Romanian pastor, Josif Ton, who responded to his oppressors, “Sir, your supreme weapon is killing. My supreme weapon is dying.”2

It’s here, in this realisation, that the message of the gospel really kicks in for those living for Christ. For Christ became disfigured by his scars from his suffering on the cross so that our scars are dealt with. The cross, like the scars we bear for the gospel’s sake, tells the ultimate story of our dying and rising with Christ. As it was prophesied many years before: “But he was pierced for our transgressions; he was crushed for our iniquities; upon him was the chastisement that brought us peace, and with his wounds we are healed” (Isa 53:5).

Scars are ugly in a way, but they also have stories to tell of past battles and experiences that shaped who we are. Scars are reminders of our frailty, of our weakness, an aspect of Christian life through which God has always worked for good. Scars can remind us that we stand in contrast to the world. Like Paul, if our suffering is for Christ we can boast in the scars of that suffering, knowing Christ works through our vulnerabilities to reveal his power in weakness and the sufficiency of his grace (2 Cor 12:9). And not one of these scars will escape the eyes of Christ.

We all have scars. Some emotional, some physical and some spiritual. But in the foolishness of the gospel message to the world, as Paul puts it, our scars serve as constant reminders of the cross of Christ: our dying and rising with him, the sufficiency of his grace and God’s ability to work through our weakness. “For the sake of Christ, then, I am content with weaknesses, insults, hardships, persecutions, and calamities. For when I am weak, then I am strong” (2 Cor 12:10).

Ben is a postgrad theological student at the University of Divinity, a teacher-librarian, and author of the book Beyond the Fish Sticker. He is married to Suellen and has three amazing daughters.